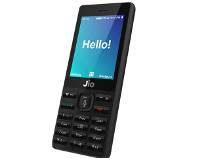 Features:
5. The highlight of this phone is the 4G VoLTE, it has a voice command interface, and comes pre-loaded with Jio’s apps loaded on it.
6. JioPhone has 2.4-inch display, and can play the JioCinema app as well. So users can watch movies on this feature/smartphone smash.
7. It has an SOS feature as well, which can be activated by pressing 5. There is support for NFC that enables quick payments, and the ability to cast content.


Availability and date of sale:
8. The phone will be available for beta testing from August 15 and for prebooking from August 24.
9. The phones will be available for sale at a first come, first serve basis from the last quarter of 2017. The target is to make 5 million phones available every week.
10. The JioPhone will always have free voice calls. From August 15, the JioPhone will come with free unlimited data.
Made in India JioPhone:
11. The phone has been created by Indian engineers for an Indian audience.

Other things to know:
12. The phone will offer an innovative cable link to television to help users view content on a big screen at home. Users will need to buy the Jio Dhan Dhana Dhan package of Rs 309 to get the extra data needed for this.
13. The phone also responds to voice commands, which is unprecedented for a feature phone anywhere in the world.
14. Jio will be the greatest accelerator of the Bharat-India connectivity, said Mukesh Ambani.
15. Mukesh Ambani declared 15th August 2017, as ‘DIGITAL FREEDOM’ for all feature phone users with JioPhone. 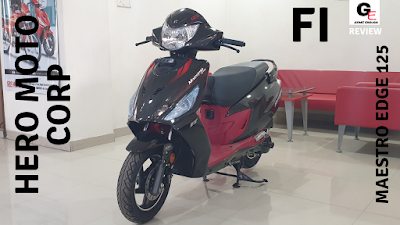